All you need to know about Instagram’s new feature

It’s been almost a month since Instagram launched its new platform for playing longer videos, IGTV and here is all you need to know about it.

Instagram announced that IGTV is designed to function like social-media based television. But instead of having channels, the users will be the creators, therefore, making “the creators the channels” as stated in an Instagram blog post.

The new feature supports videos up to an hour long. This is a huge jump from the 1 min videos Instagram posts supports and the 15sec cuts Instagram stories support.

Some Questions you may have…

How can I get IGTV? IGTV has been added as a feature on your already existing Instagram app as well as having its own standalone app. To find IGTV within the Instagram App, just press the orange button with the tv like icon to the right of the Instagram text. See Picture on the left below. To download the standalone app, just search ‘IGTV’ in your app store. 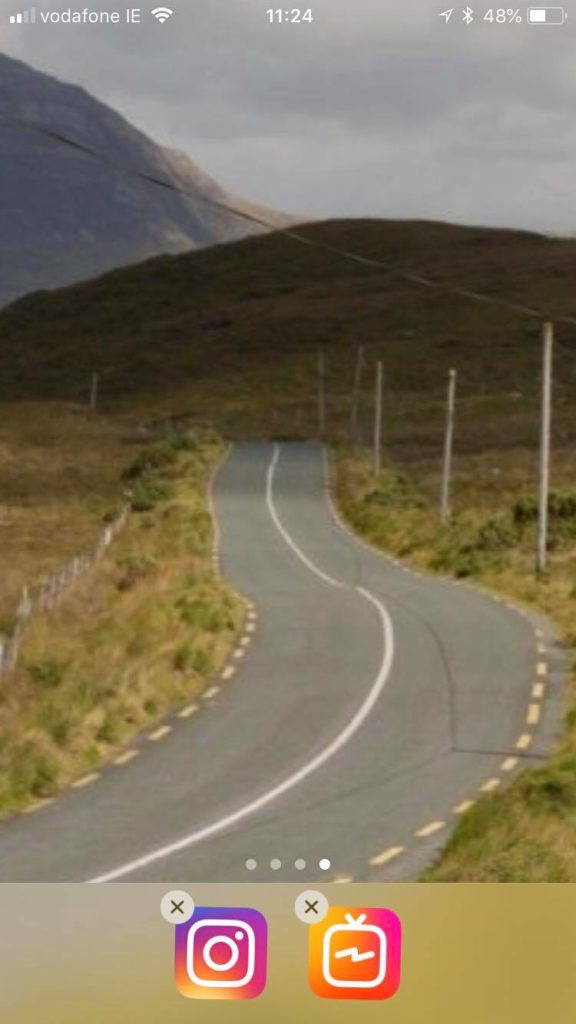 Can I use IGTV? Yes. Anyone with an Instagram account can make an IGTV Channel but you may be capped. Creators with a big following can create videos up to an hour long. However, people with an average following will initially be capped at 10 minutes.

Do the videos disappear after 24hrs like Instagram Stories? No, the video remains on your channel until manually deleted. And yes, you can delete them if you change your mind.

This site uses Akismet to reduce spam. Learn how your comment data is processed.